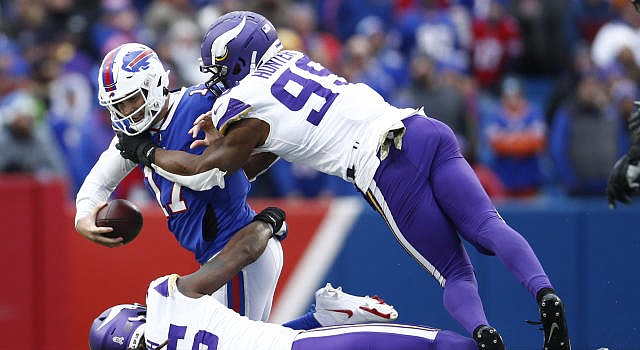 A stunning loss to the Minnesota Vikings dropped the Buffalo Bills to 6-3 and third place after their second defeat in a row.