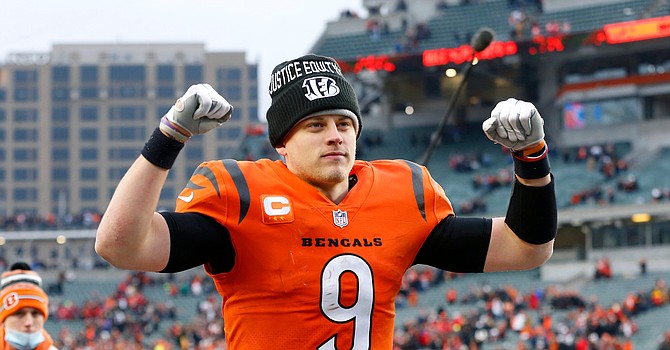 White-hot Bengals QB Joe Burrow will not play against the Browns, which means he will remain winless (0-3) against them until next year. (USA Today)