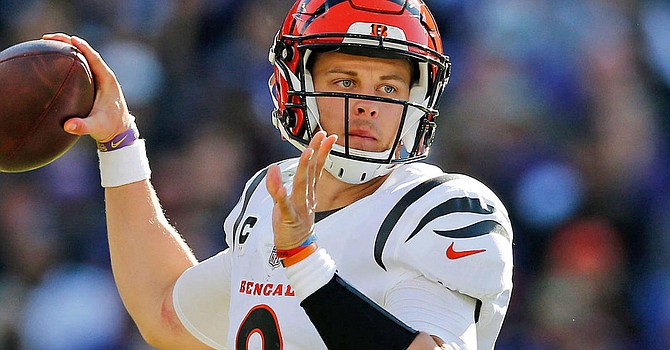 Joe Burrow's recovery from multiple torn ligaments in his left knee has been a pronounced success. (CBS Sports)