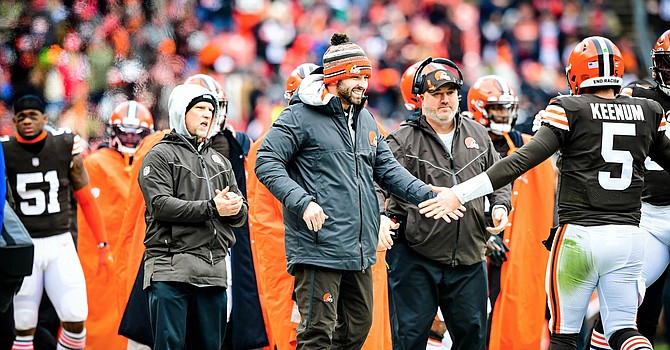 It pretty much was a day in the park for the Browns against the Bengals JayVees. (Cleveland Browns)