Browns-Bengals Finale Should Have Been For Afc North Title, But Isn’T 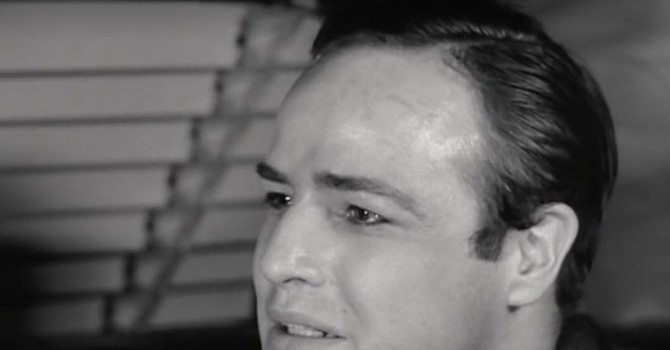 Marlon Brando won the Oscar for his performance as a disgraced prizefighter in the 1954 Academy Award-winning movie 'On the Waterfront,' in which his line 'I coulda been a contender' became one of the most famous quotes in motion picture history.

Browns-Bengals finale should have been for AFC North title, but isn’t