Second Thoughts: Baker Mayfield Needed A Mental Timeout As Much As A Physical Timeout 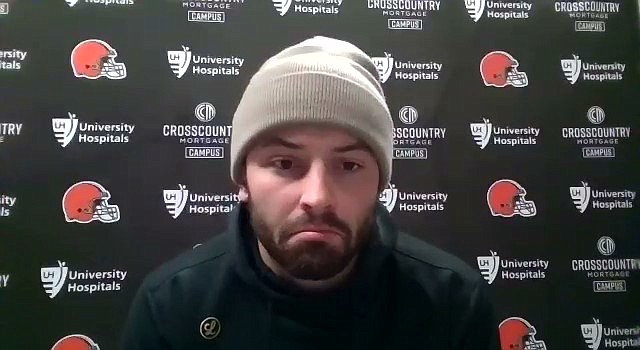 Baker Mayfield said he blew off his post-game media responsibilities because he was frustrated that he "played like [expletive]." (Cleveland Browns)

Second thoughts: Baker Mayfield needed a mental timeout as much as a physical timeout