Winless Or Not, The Lions Are The All-Time Bane Of The Cleveland Browns 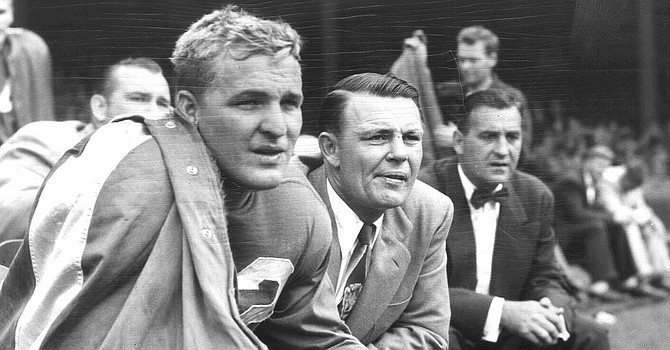 Nobody had Paul Brown's number in the 1950s like the Lions under coach Buddy Parker and quarterback Bobby Layne. And that franchise dominance has continued over time. (Detroit News)

Winless or not, the Lions are the all-time bane of the Cleveland Browns