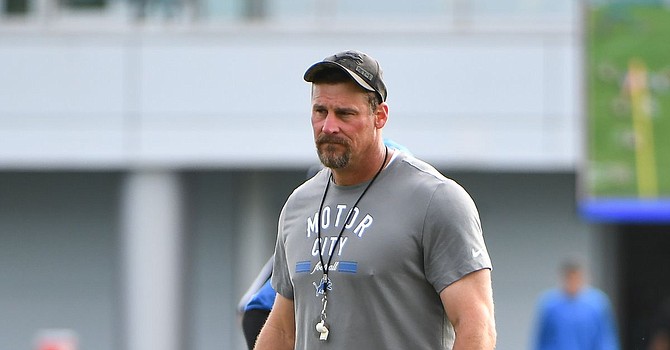 Lions coach Dan Campbell wears his emotions on his sleeve, but his players respect him and play hard for him. (Getty Images)