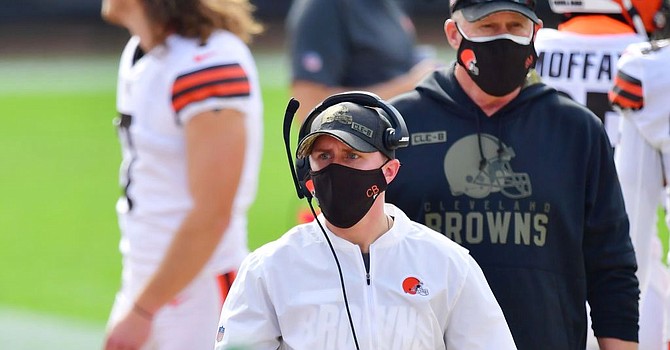 According to the Akron Beacon-Journal, Brownson entered a no-contest plea on the OVI charge in Brunswick Mayor's Court on Tuesday.