Browns Veterans, Mostly On Defense, Trickle Into Otas After Apparent Modifications Made By Kevin Stefanski 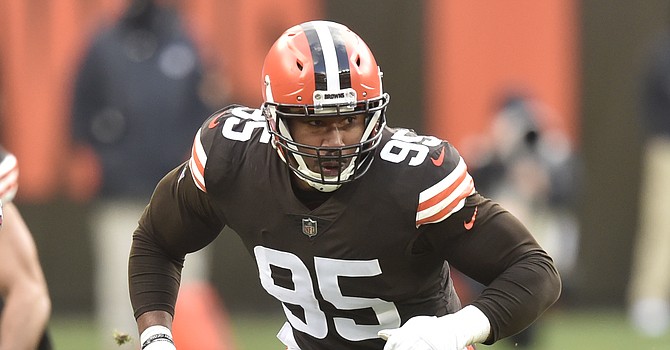