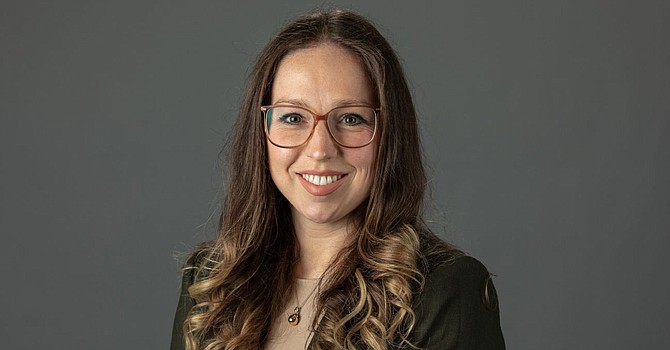 Catherine Raiche has been a trailblazer in the CFL and NFL and is expected to be named Browns assistant GM.