Game Night Observations: Disrespecting The Game And A Barrage Of Threes 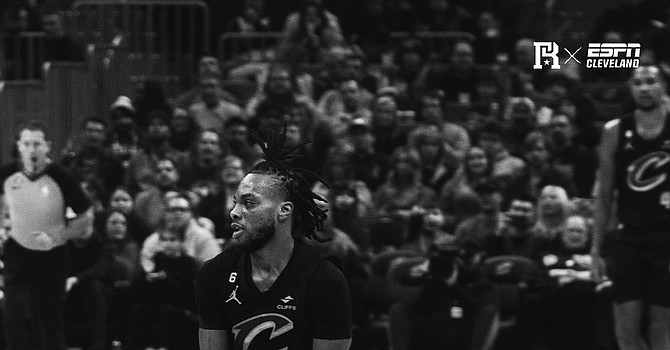 Game Night Observations: Disrespecting the game and a barrage of threes