Game Night Observations: Too Many 3s And Cutting Down The Rotation 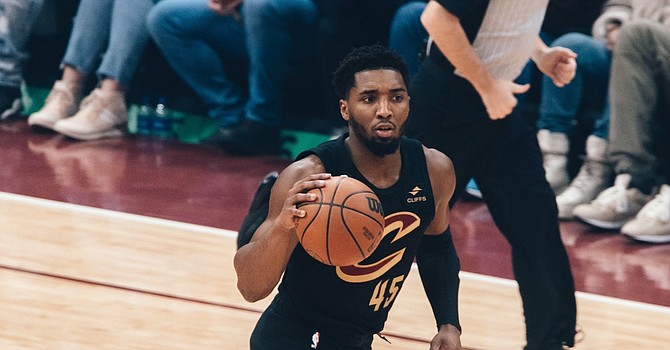 Game Night Observations: Too many 3s and cutting down the rotation