Browns’ Challenge Is Avoiding The Trap Set By The Jets 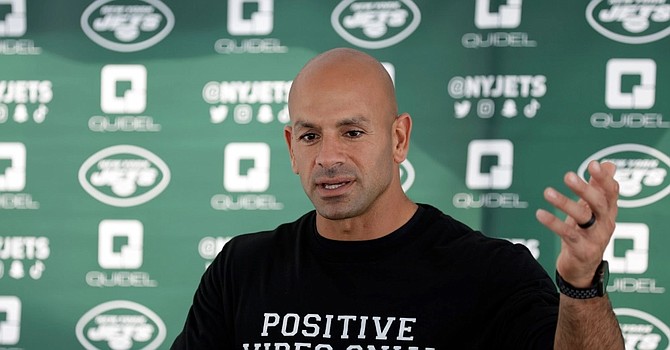 Jets coach Robert Saleh, who was a finalist for the Browns' job in 2020, is already battling negativity in the New York market after an 0-1 start lowered his record to 4-14. (USA Today)

Browns’ challenge is avoiding the trap set by the Jets