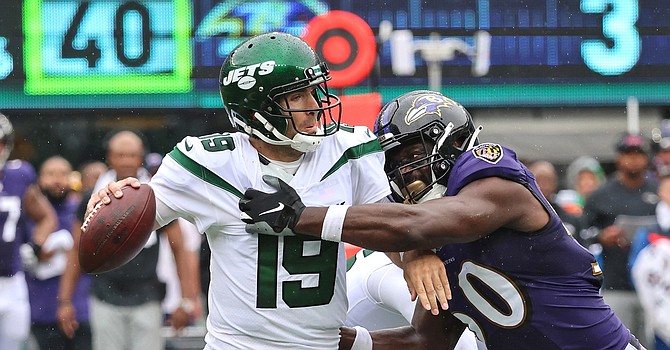 Hard to believe now, but Joe Flacco was 17-3 against the Browns with the Baltimore Ravens. He's 37 now and hasn't won a start since 2019. (New York Post)