Second Thoughts: Browns Are Sowing A Culture Of No Accountability 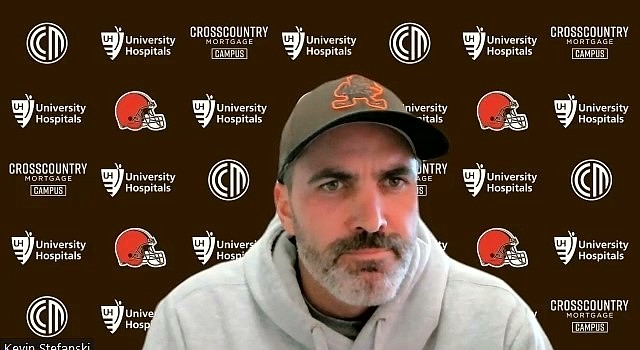 Second thoughts: Browns are sowing a culture of no accountability