If I Owned The Browns … 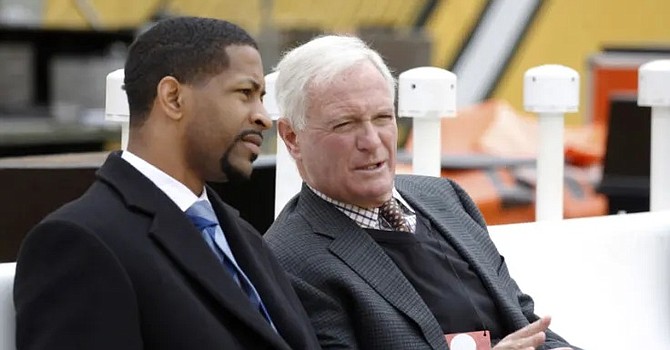 Browns owner Jimmy Haslam probably won't speak with the media until the end of the season, at the earliest. He must be steaming about his 3-6 Browns.

If I owned the Browns …