Dots Are Being Laid To Connect Browns To Quarterback Kirk Cousins 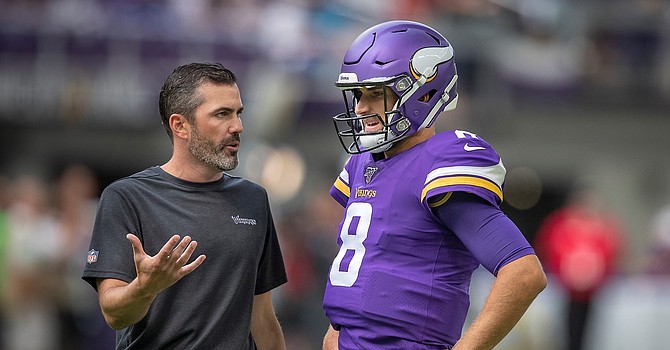 Will this scene be enacted in 2022? The defection of a Browns executive to the Vikings increases the likelihood. (Minneapolis Star-Tribuen)

Dots are being laid to connect Browns to quarterback Kirk Cousins