With Deshaun Watson Decision Coming On Monday, Here Are Some Answers To Faq’S 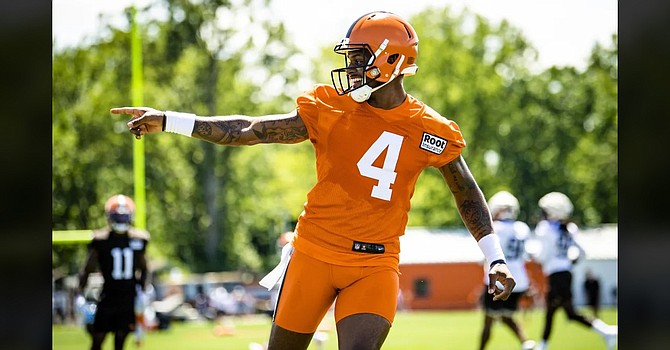 Deshaun Watson was all smiles at Saturday's practice. Will he be smiling after Sue Robinson's decision on his suspension on Monday? (Cleveland Browns)

With Deshaun Watson decision coming on Monday, here are some answers to FAQ’s