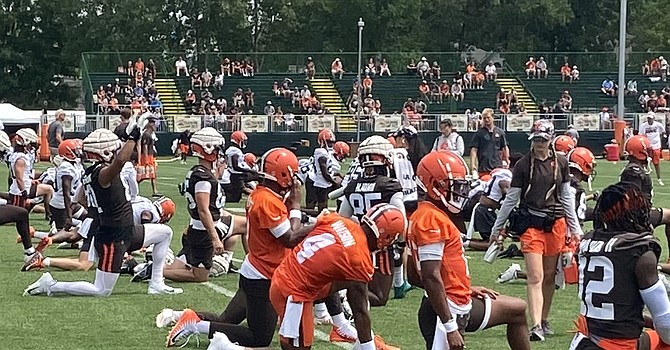 Despite a seemingly favorable ruling of six games suspension for Deshaun Watson, the Browns have far from out of the woods as Commissioner Roger Goodell considers appealing the decision. (TheLandOnDemand)