An Open Letter To Deshaun Watson: Settle This Case 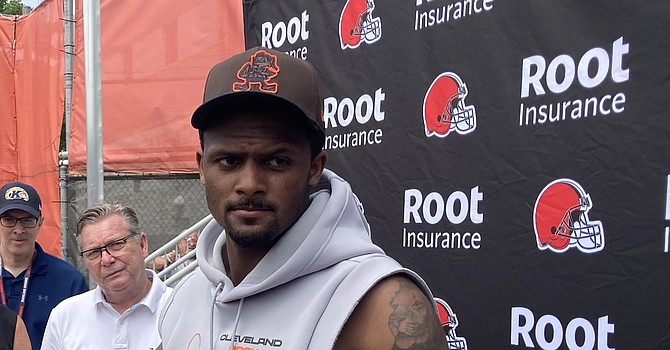 Deshaun Watson must do whatever it takes to get back on the field in 2022. He owes it to his team and his new city. (TheLandOnDemand)

An open letter to Deshaun Watson: Settle this case