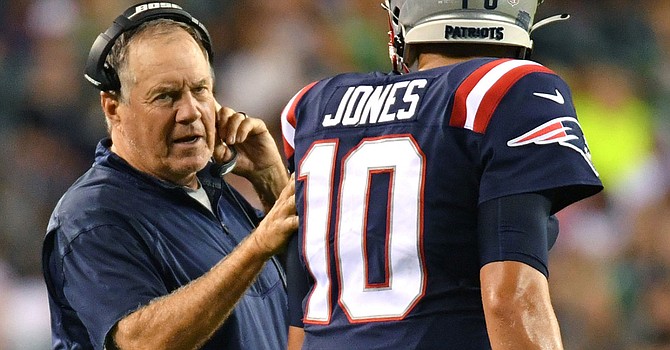 
4. The last time the Browns won in Foxboro was in 1992 when Belichick was their coach.