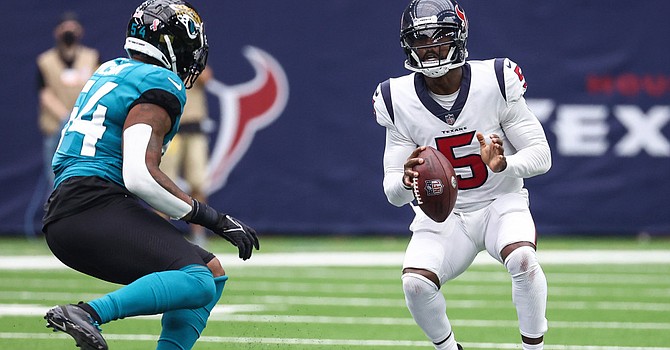 Instead of Deshaun Watson, the Browns will see Tyrod Taylor at quarterback for the Houston Texans on Sunday. The former Brown is with his fourth team in five seasons. (USA Today)