When Will The Browns Make The Right Concessions To End Their Players’ Boycott Of The Offseason Program? 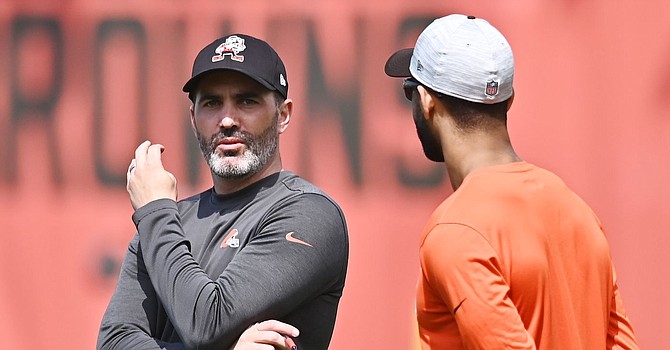 Browns coach Kevin Stefanski would like to greet his veteran players on Monday for the starter of Phase Three of the team's offseason program. But he may have to modify his plans for the veterans to end their boycott of the voluntary practices. (USA Today)