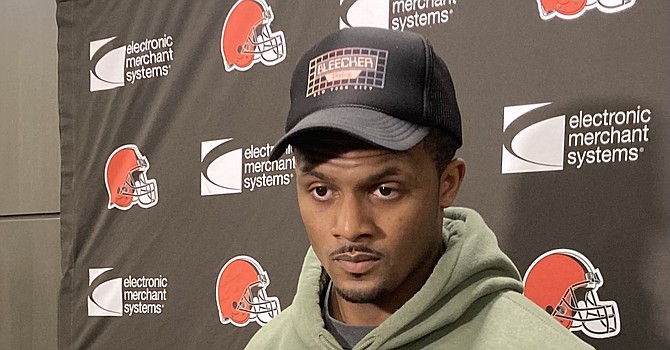 Deshaun Watson and Kevin Stefanski already are working on revamping the Browns' offense for 2023. (TheLandOnDeamnd)