Andrew Berry Expects Baker Mayfield Back As Starter In 2022, But Won’T Commit Beyond That 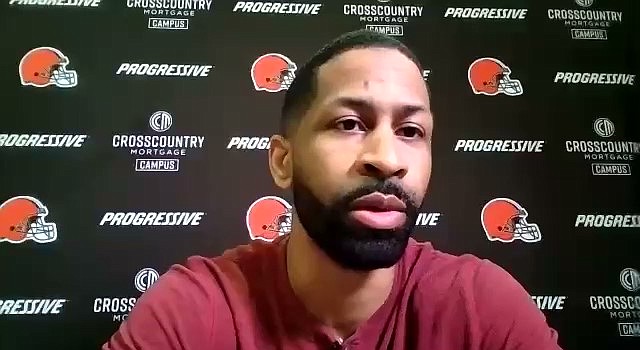 Browns GM Andrew Berry 'fully' expects Baker Mayfield to be the team's starting quarterback in 2022 and have a bounce-back year. But he won't commit to longer than next season. (Cleveland Browns)

Andrew Berry expects Baker Mayfield back as starter in 2022, but won’t commit beyond that