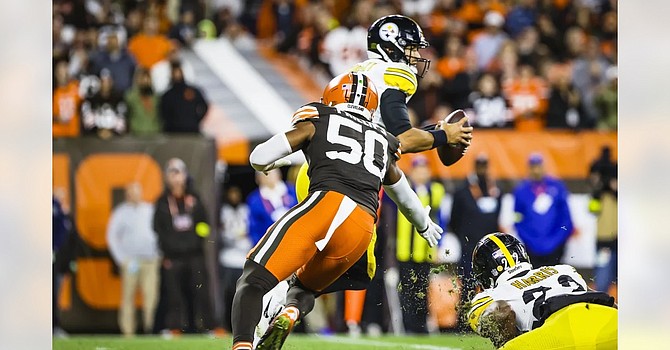 In his third season, Anthony Walker's injury has given Jacob Phillips the opportunity to play full time. (Cleveland Browns)

At training camp, Phillips spoke of needing a healthy season to prove the player he can be. So far, so good.