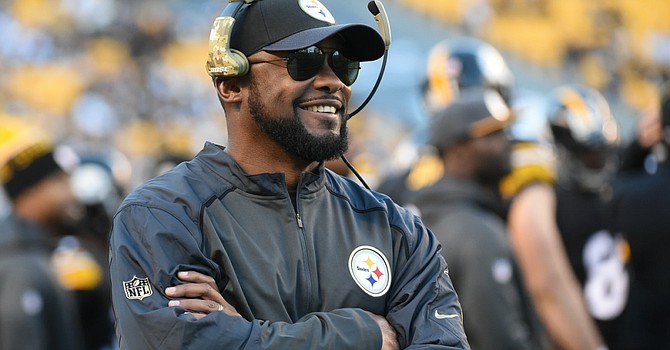 Mike Tomlin has dominate the Browns with a record of 23-5-1. (CBS Sports)