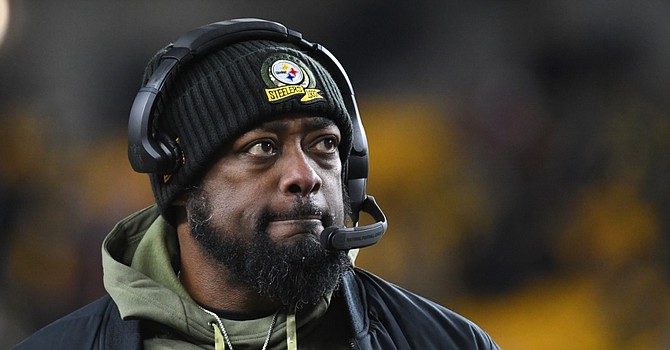 Browns defensive coordinator Joe Woods' job could be on the line as he opposes his professional mentor, Steelers coach Mike Tomlin, whose playoff life and streak of non-losing seasons is also on the line. (USA Today)