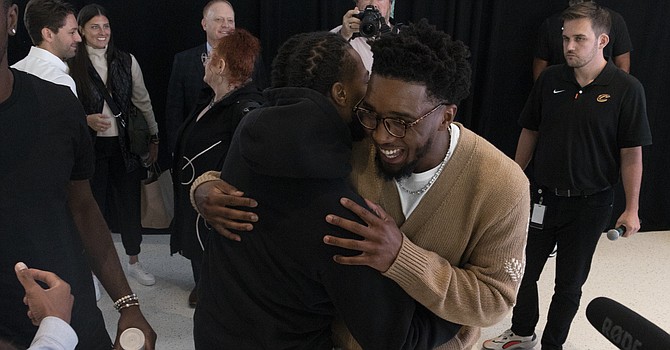 Editor's note: Danny Cunningham is a writer at TheLandOnDemand.com