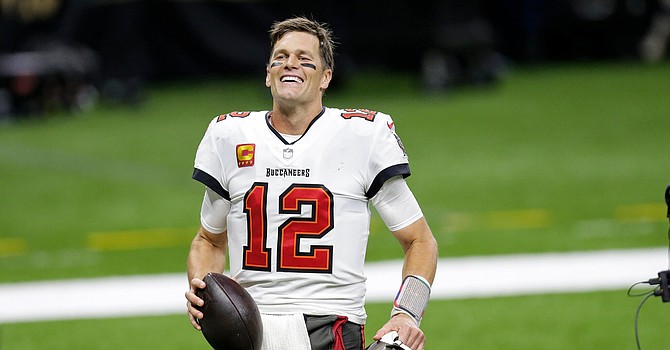 'Although he may play another season, Tom Brady likely will be making his last appearance in Cleveland on Sunday. The Browns are 1-7 against the QB GOAT. (New York Times)