Every Game’S A Must-Win For The Browns, Until It’S Not 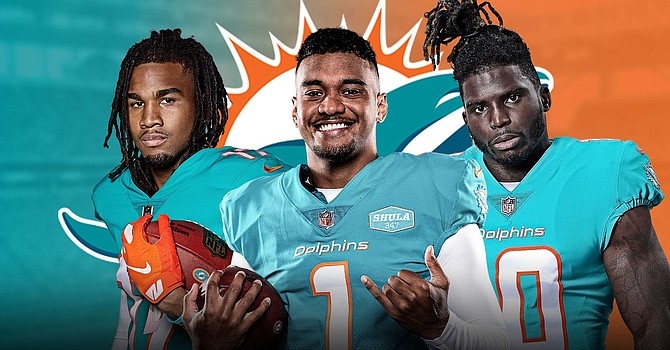 The Dolphins passing trio of quarterback Tua Tagovailoa, Jaylen Waddle and Tyreek Hill is the most lethal in the NFL through the first half of the 2022 season.

Every game’s a must-win for the Browns, until it’s not