Is There More To The Browns’ Signing Of Josh Rosen Than Meets The Eye? 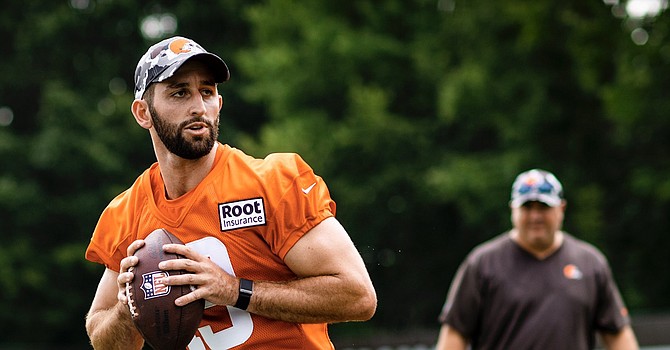 The Browns did Josh Rosen no favors in assigning him No. 19, the number that Bernie Kosar made famous in Cleveland. (Cleveland Browns)

Is there more to the Browns’ signing of Josh Rosen than meets the eye?