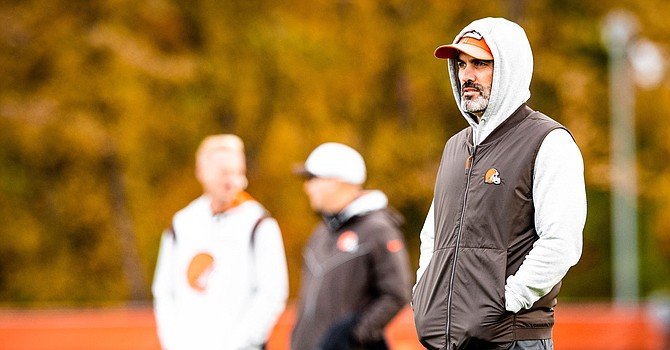 With the locker room teetering on division -- much less the team's playoff hopes -- Kevin Stefanski says 'our lives depend' on a win. (Cleveland Browns)