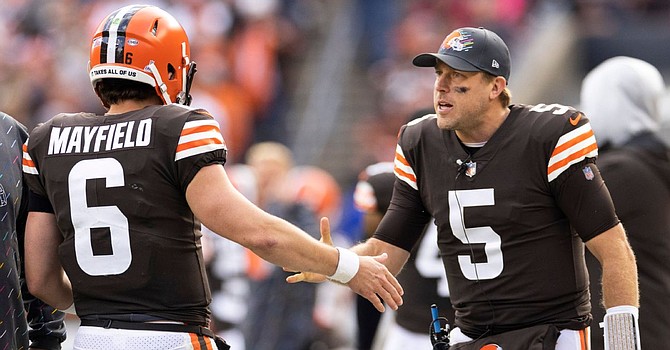 Case Keenum will receive his second start of the year at QB as the Browns close out their season against the Bengals Sunday in FirstEnergy Stadium. (USA Today)