From Afar, Jacoby Brissett Has A Hall Of Fame Mentor Pulling For Him 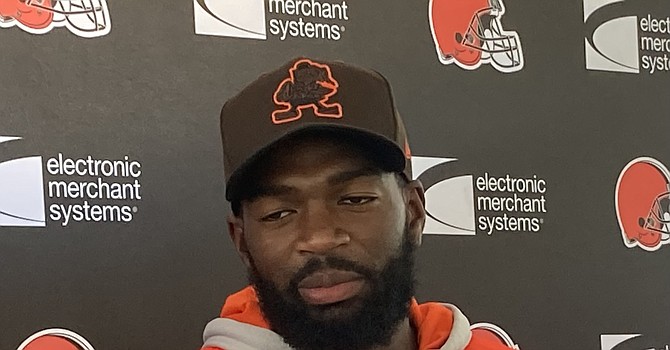 Jacoby Brissett is excited about taking over a loaded team during the Deshaun Watson suspension. (TheLandOnDemand)

From afar, Jacoby Brissett has a Hall of Fame mentor pulling for him