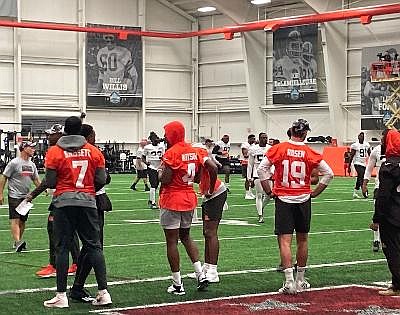 Four new Browns QBs stress the coaching staff, but Kevin Stefanski insists the Browns have a plan to get one of them ready to start the regular season. (TheLandOnDemand)

No player has ever achieved a 100 rating on Madden NFL.