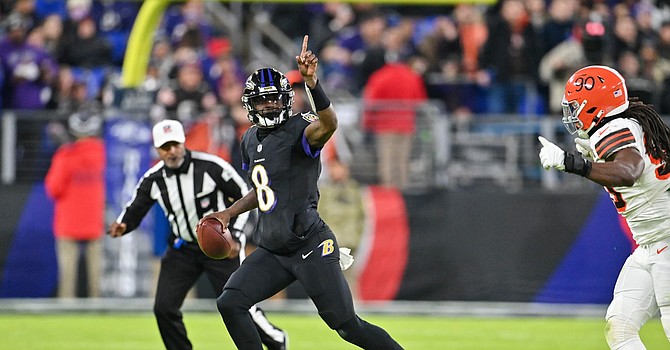 The Browns' defense kept Lamar Jackson intact except for a couple plays in the third quarter that produced a Ravens touchdown.