My Take On Where The Browns, Obj Go From Here 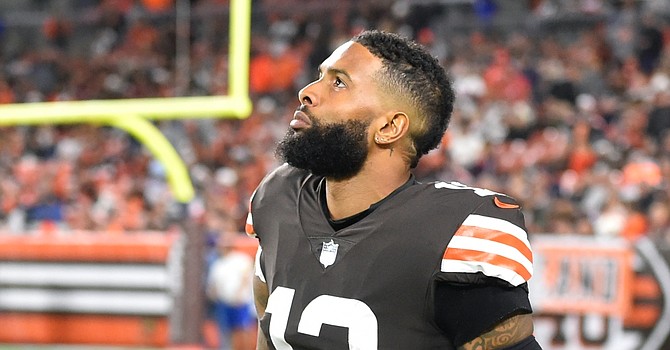 The Odell Beckham Jr. has reached the crisis stage, and the Browns have three options to resolve it. (USA Today)

My take on where the Browns, OBJ go from here