#Heytony: Who Makes The Cut From The Logjam At Browns Defensive Tackle? 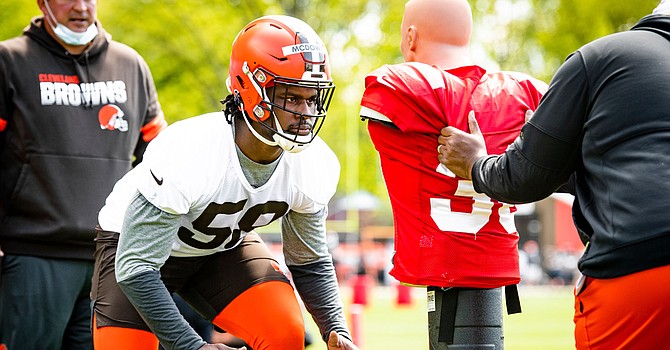