#Heytony: Which One Player From Each Of The Browns’ Division Rivals Would You Want? 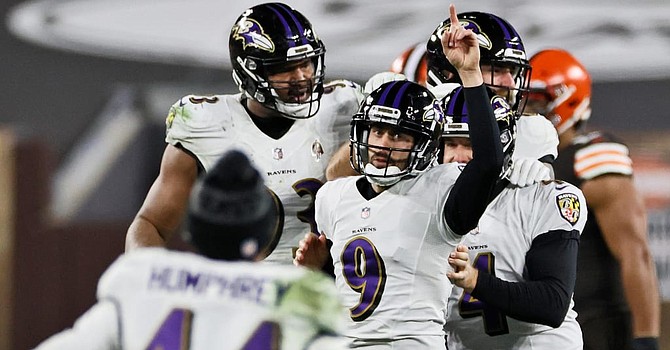 Baltimore kicker Justin Tucker is one division rival player I would rush to acquire for the Browns. (Baltimore Ravens)