Browns And Kevin Stefanski Should Agree On A Reduced Offseason Program 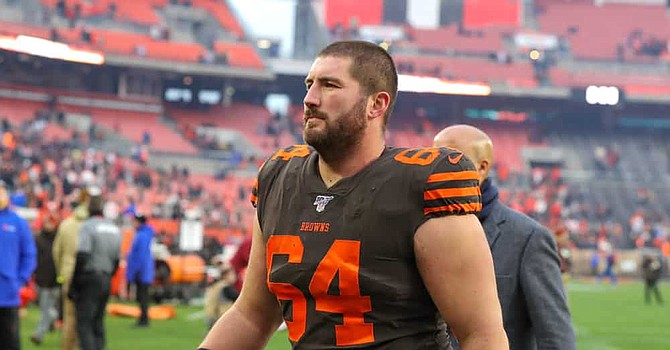 As the union president, Browns center JC Tretter is at the center of teams boycotting offseason activities on the field. (Icon Sportwire)