The Browns At 75 Years Old: My Top 10 Receivers 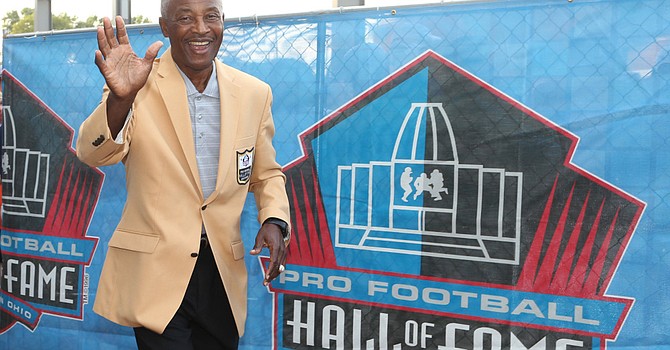 Paul Warfield won two Super Bowls with the Miami Dolphins, but his place in Browns history is as the franchise's all-time best receiver. (USA Today)