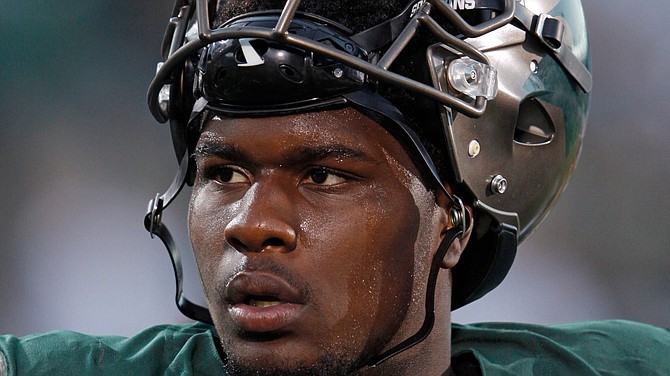 The Browns are giving 2017 second-round pick Malik McDowell a chance to revive his once-promising NFL career. They signed the former Seattle Seahawks draft pick, 24, despite not playing after three years of injuries, arrests and a prison term. (Detroit Free Press)

Stories this photo appears in: 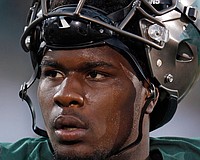 In a low-risk signing, Berry is taking a chance on Malik McDowell, a talented defensive tackle with a several law violations in his troubled past.