Browns Free Agents: Who Will Stay And Who Will Go? 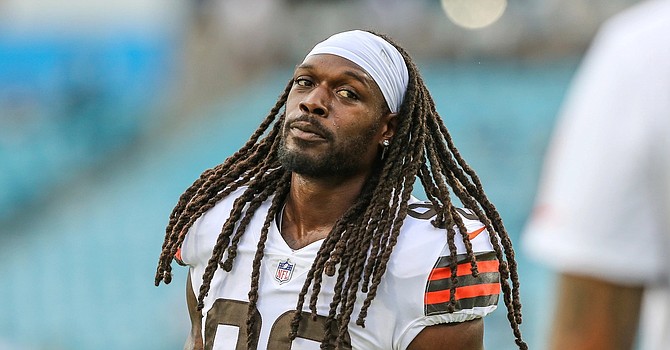 Can the Browns trust Jadeveon Clowney and bring him back another year after his end-of-season rant? (Associated Press)

Browns free agents: Who will stay and who will go?