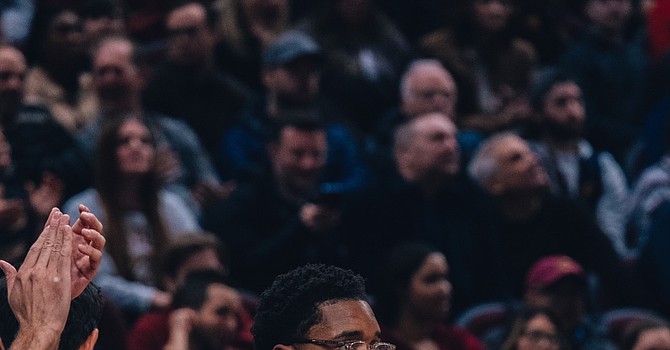 Mitchell returning on Tuesday in New York is most likely in the cards. The team has listed him as probable on the injury report Monday evening. Even if he doesn't play Tuesday, it would be fairly shocking if he didn't play at some point on this three-game road trip that heads to Houston and Oklahoma City following the game against the Knicks.