#Heytony: Why Didn’T The Browns Receive A Game In London Or Germany In 2023? 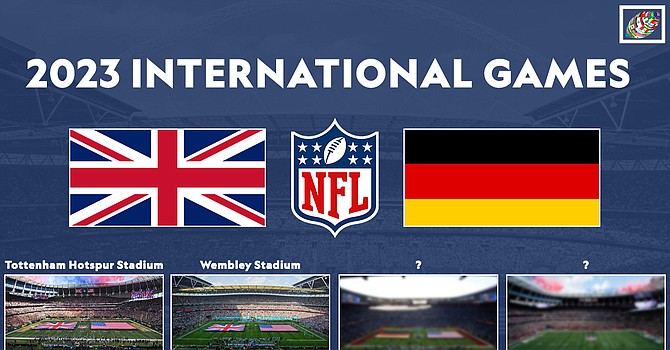 The Browns were not selected as one of five teams to "host" game abroad in 2023.

#HeyTony: Why didn’t the Browns receive a game in London or Germany in 2023?