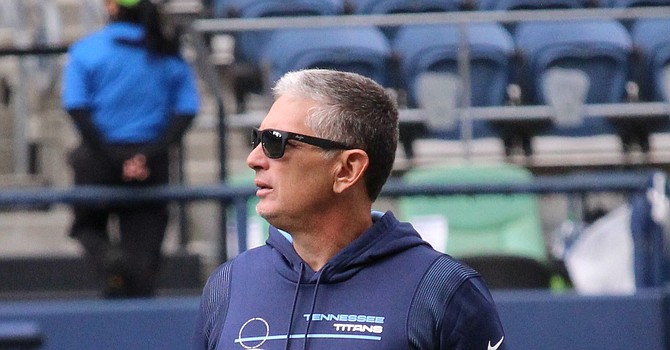 Jim Schwartz returns to Cleveland as Browns defensive coordinator after breaking in as a scout under Bill Belichick in 1993.