#Heytony: Should Kevin Stefanski Worry About Hiring His Possible Successor? 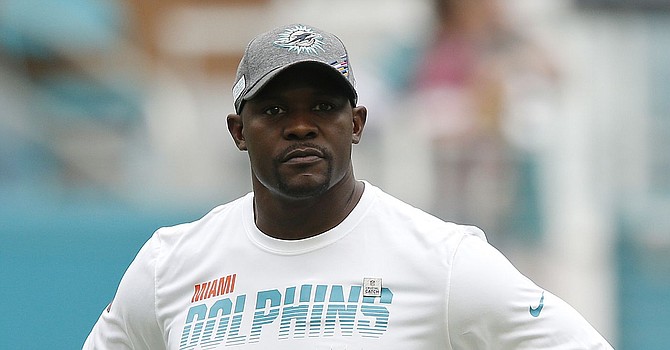 Brian Flores, one of four candidates to replace Joe Woods as Browns defensive coordinator, was 24-25 as head coach of the Dolphins. Would he be seen as a possible successor if Kevin Stefanski doesn't make it through his fourth season? (Miami Dolphins)

#HeyTony: Should Kevin Stefanski worry about hiring his possible successor?