Browns Confirm Myles Garrett’S Injuries, But Don’T Rule Him Out Of Sunday’S Game 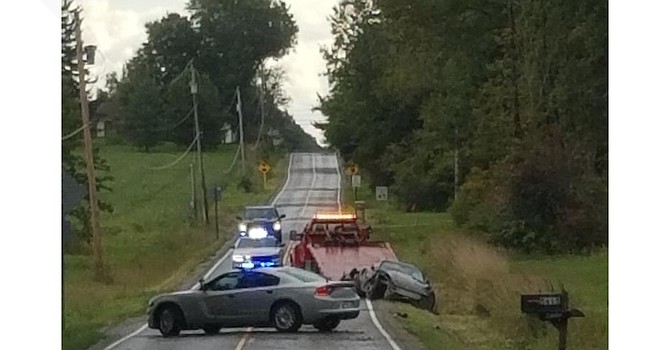 Myles Garrett escaped this scary crash with no broken bones, but suffered multiple injuries that put his game status in doubt. (3News)

Browns confirm Myles Garrett’s injuries, but don’t rule him out of Sunday’s game